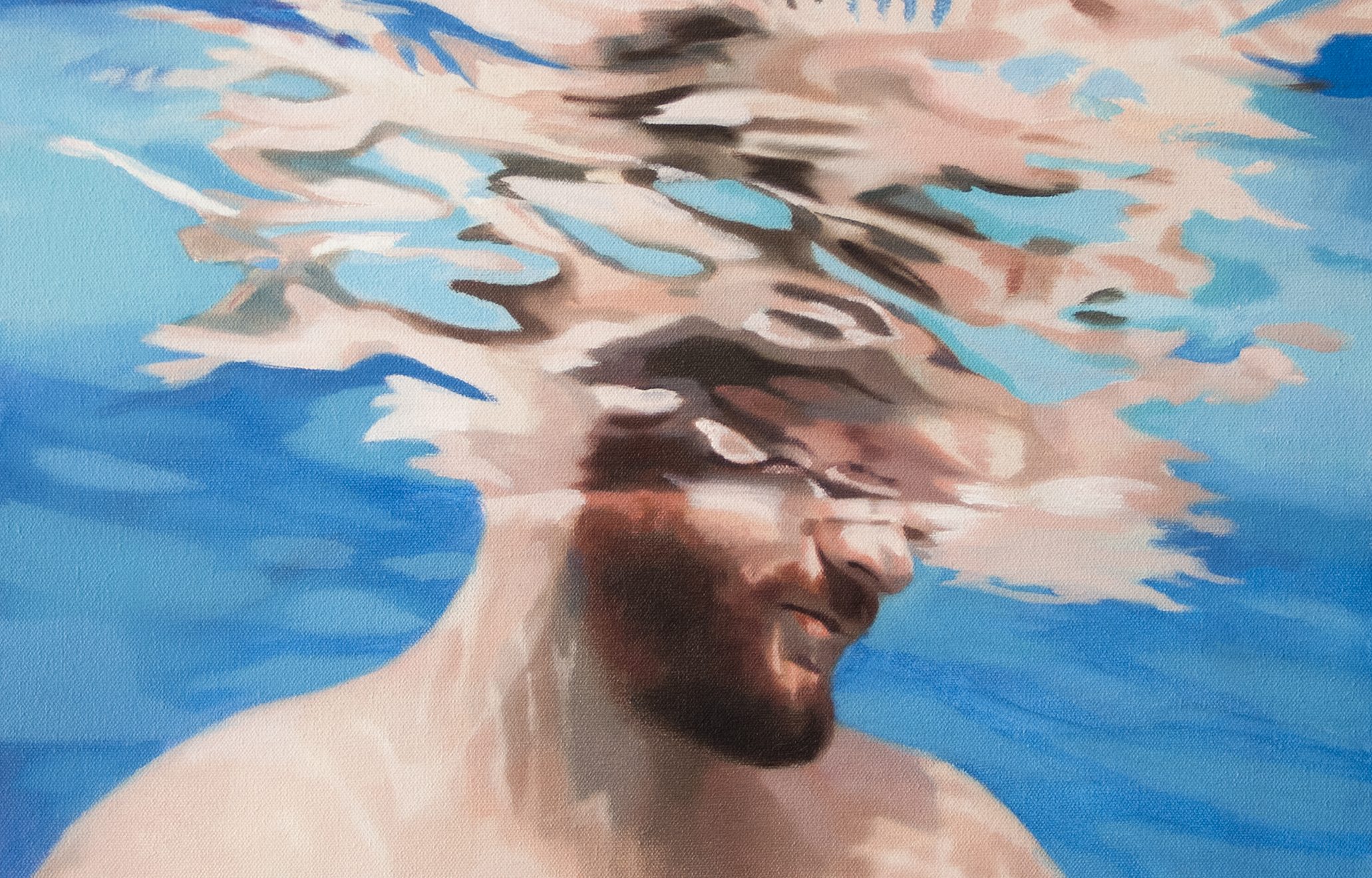 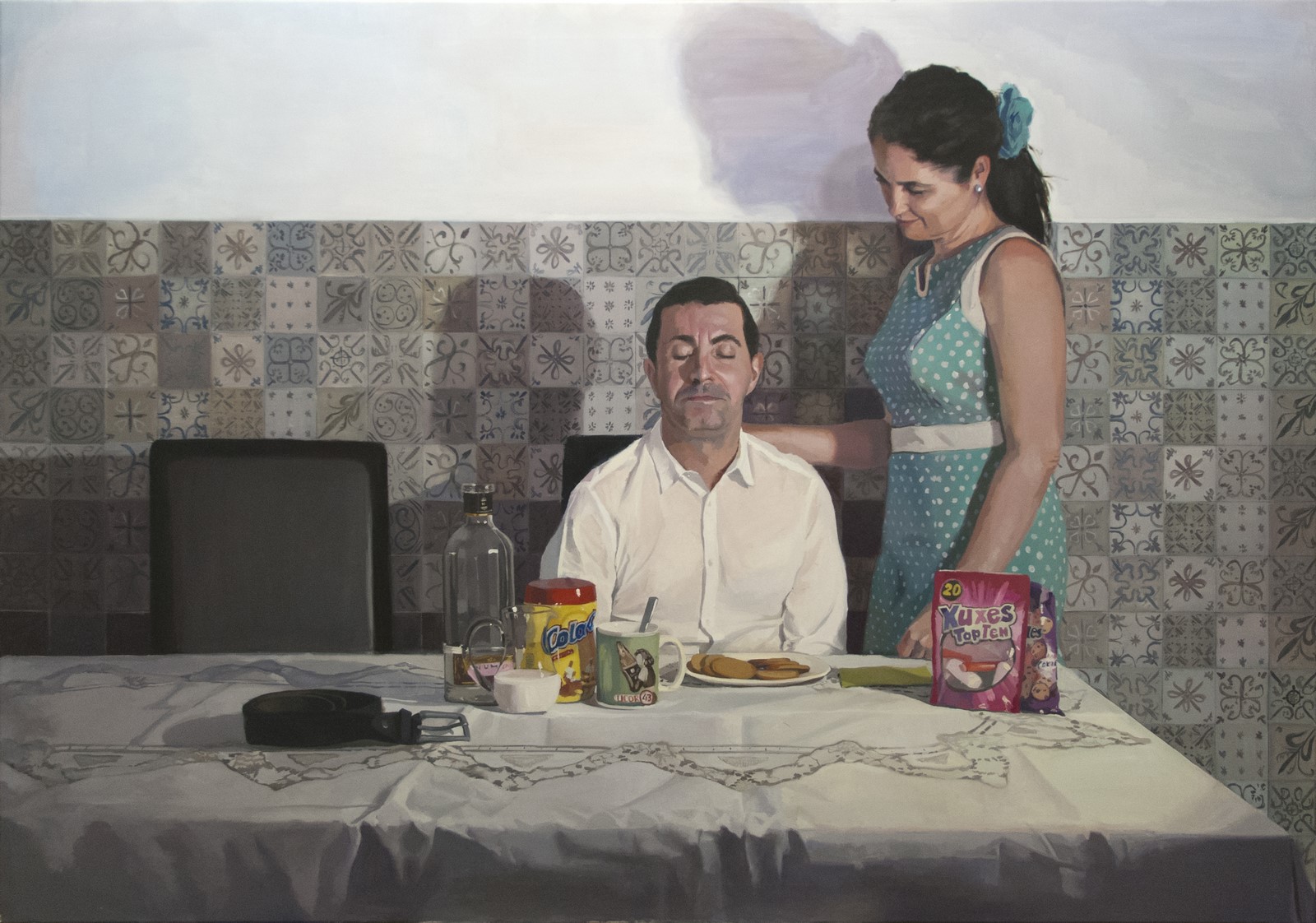 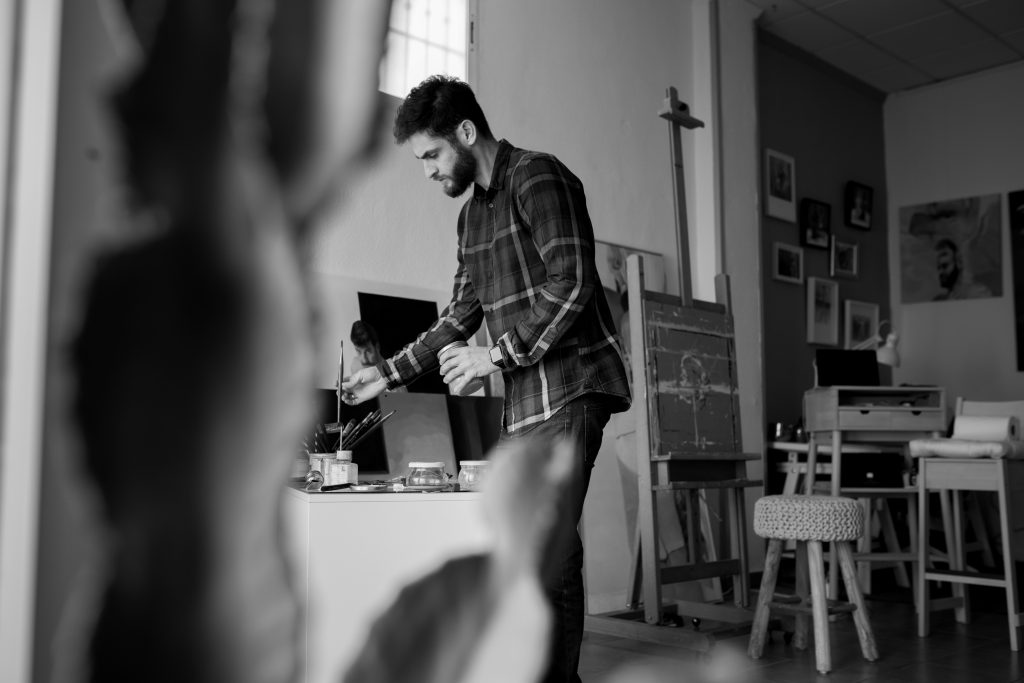 Venezuela born, Jean Carlos Puerto is a Spanish painter that first of all was a psychologist in his professional world. After 10 years working in childhood and adolescence area he decided to launch his artistical skills as a profession.

But his sensitivity for artistic duties started earlier, in the school, where he stand out in artistic subjects. This sensitiveness was also what approached him to human nature and social matters, and also what took him to decide on studying Psychology then in the University. After some years he returned to have contact with art when started painting lessons with a Spanish painter, that showed him a lot of technic and plant the seeds of his magnetic attraction for realism and social topics that you can see in his nowadays paintings.

During the last 6 years he has won diverse National and International painting contests, and has participated in different art fairs and some exhibitions around the world (Paris, Mulhouse, Madrid, Gijon, Berlin,…) His works have been aqcuisted by collectors around the world, from Singapur, Europe or United States. He spends majority of the time painting, as it is finally his profession, but keeps on working as a familiar therapist once a week in a Family Centre in the city where he live, Murcia (Spain). www.jeancarlospuerto.com

Any cookies that may not be particularly necessary for the website to function and is used specifically to collect user personal data via analytics, ads, other embedded contents are termed as non-necessary cookies. It is mandatory to procure user consent prior to running these cookies on your website.